The First Nation is signatory to the 1909 adhesion to Treaty 5.

The native language is the Island Lake dialect Oji-Cree.

As of December 2014 the registered population was 1,067 of which 930 lived on their own reserve

There are two nurses at the nursing station on-reserve, with the nearest hospital located in Norway House and Thompson.

Water Supply:
A water treatment plant was constructed in 1995. There are 52 houses that have water trucked to cisterns; and 157 houses have water tucked to barrels. The school and teacherages have piped water service.

Sewage Disposal:
A sewage treatment plant was constructed in 1995. The school and teacherages are connected. There are 52 houses that have trucked septic service; and 157 houses have no service.

Garbage Disposal:
One landfill is utilized.

Fire Protection:
The First Nation has one fire fighting truck.

A 3,000 foot gravel airstrip is maintained in the community and serviced by an airline. 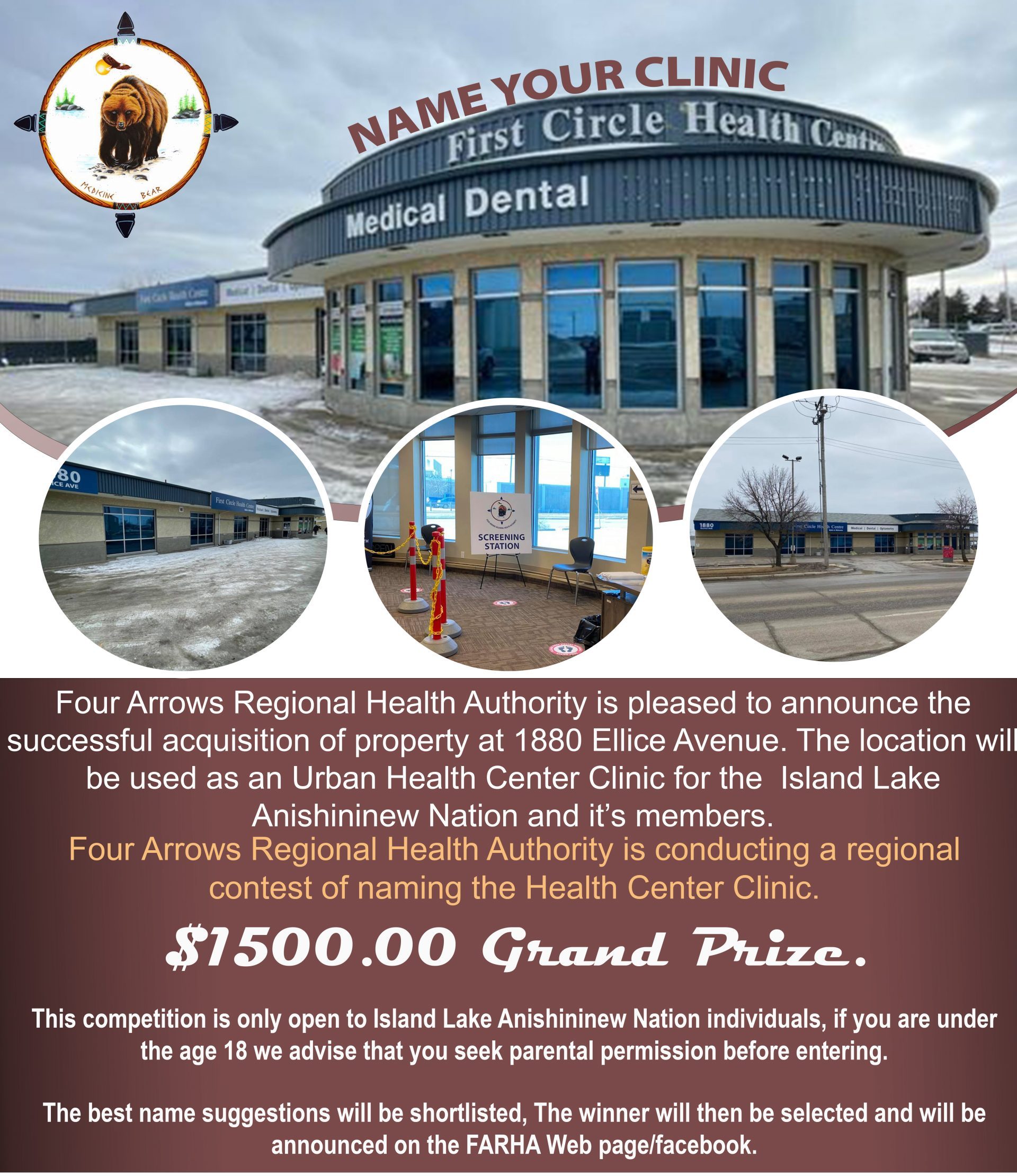